A settlement agreement intended to resolve the many lawsuits brought against Gillette for misrepresenting the qualities of the M3 Power razor system has been filed with the United States District Court in Massachusetts. Gillette marketed the razor as providing a closer shave by lifting hair follicles up and away from the skin, a claim which its own studies had shown to be inaccurate. If approved by the court, the settlement will result in cash payments and/or merchandise to members of the class. The settlement agreement will be made available here at a later date. Quat Law Offices filed one of the first cases on behalf of Collin L. McGeary, a resident of Leominster, Massachusetts.
Posted by Ken Quat at 8:04 PM 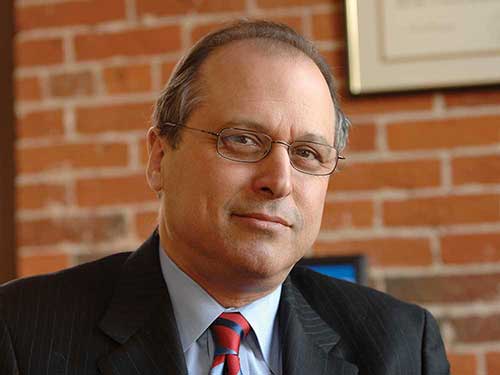